LAYOUT
DOOA STYLE #2 ‘Small container that you can still have fun creating layouts with’
2020.07.31

LAYOUT
DOOA PALUDA LIGHT 30/60 ‘Looking for lighting that recreates the ambience of a forest floor’
2020.07.17

A bold arrangement of Sansui Stones recreated the appearance of a natural rock surface wet with dripping water.

System Terra 30 is characterized by the mechanism of water flowing down the wall surface from the upper cascade section. This mechanism not only enables you to grow mosses and aquatic plants using Wabi-Kusa Mat, but also allows you to divert the water from the cascade section over to the driftwood or stone surfaces to grow mosses and aquatic plants without drying up. Let us take a look at a layout with stones this time since we have had a number of layouts with plants in the past. Since a Sansui Stone has a rough-textured surface, water can spread easily over its entire surface. The appearance of a natural rock surface was recreated at full scale in this layout using Sansui Stones. Ferns and Anubias were arranged on the surface of the wall to add the depth to the layout in contrast to the protruding stones.
Making the most of the impression of a stone
An impression of a passage of time was expressed by associating the depression of the Sansui Stone to a depression on a rock produced by dripping water. I looked at the face of the stone and gave free rein to my imagination with a playful spirit. Mosses were attached to the protruding parts of the stone to keep it from becoming monotonous.

The effect of misting with MISTFLOW
Since BIO Mizukusa No Mori Bolbitis and Anubias nana ‘Petite’ are grown inside a cup in high humidity, they are vulnerable to drying. Misting using MISTFLOW not only adds an ambiance to the layout but also prevents drying and keeps aquatic plants in good condition.

The image that I had for the layout at the time of production was the scenery of the waterfall that I had visited in Tochigi Prefecture. The streams of water flowing down the rock surface were very beautiful.

A stream of water diverted with moss
I image about the path of water while looking at the overall shape and surface indentation on a stone. In this layout, I drew water from two different locations assuming the water current indicated by the arrow. I used Willow Moss, which draws water well, in the locations on the Cascade Section to divert water.

The basis of Nature Aquarium and Aqua Terrarium is “to learn from nature.”

The basic principle of Nature Aquarium is to “learn from nature.” Founder Takashi Amano not only produced layouts, but he emersed himself in nature as time allowed and took landscape photographs to gather information on nature. The expressions learned from nature are reflected in this aqua terrarium layout as well by following this principle. Water dripping over the steep rock surface, mosses and plants growing on the surface… The connection between water flow and the places that mosses and plants grow becomes evident when you place yourself in and observe nature. 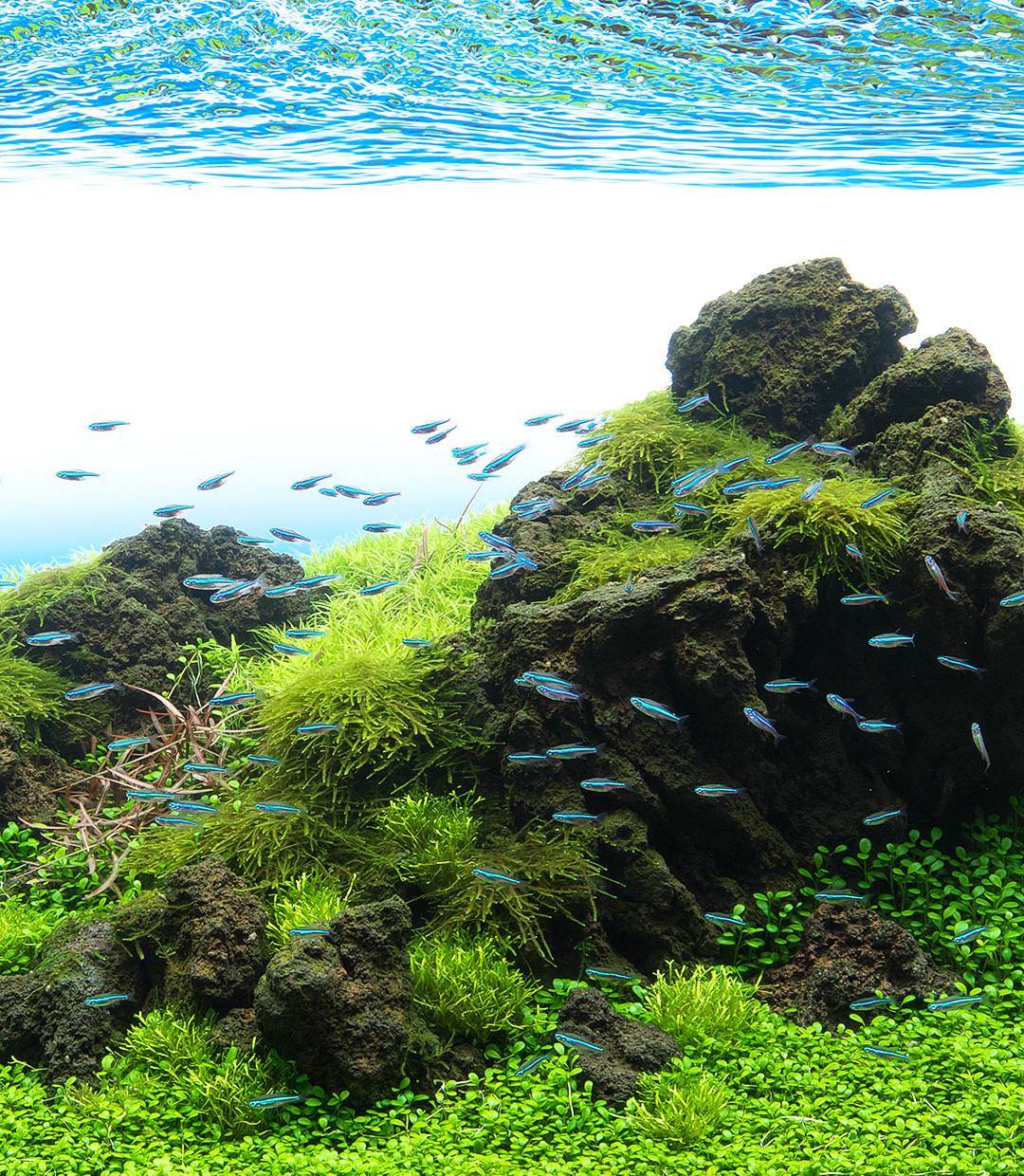 NATURE IN THE GLASS ‘The Flow of Time’ 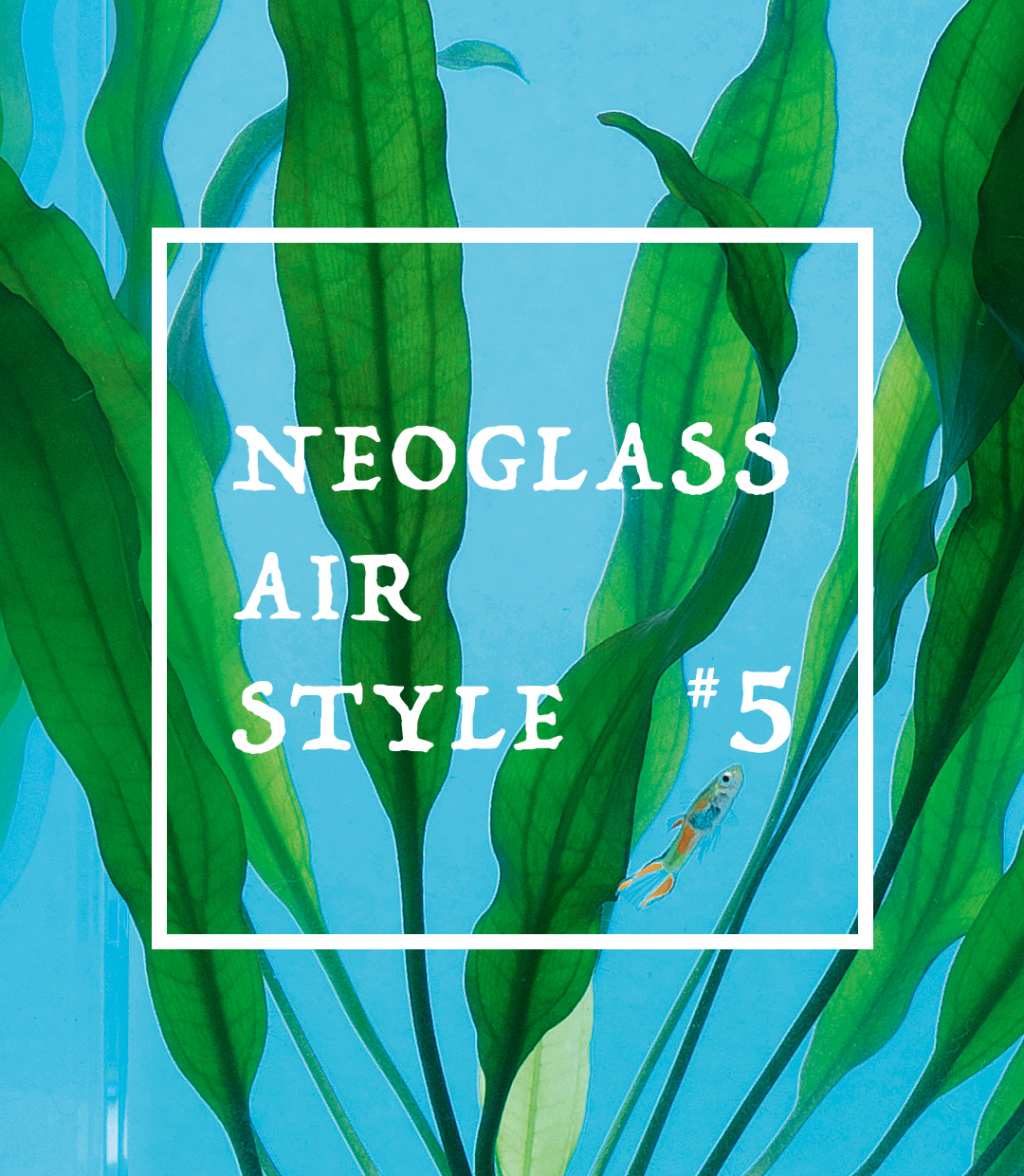 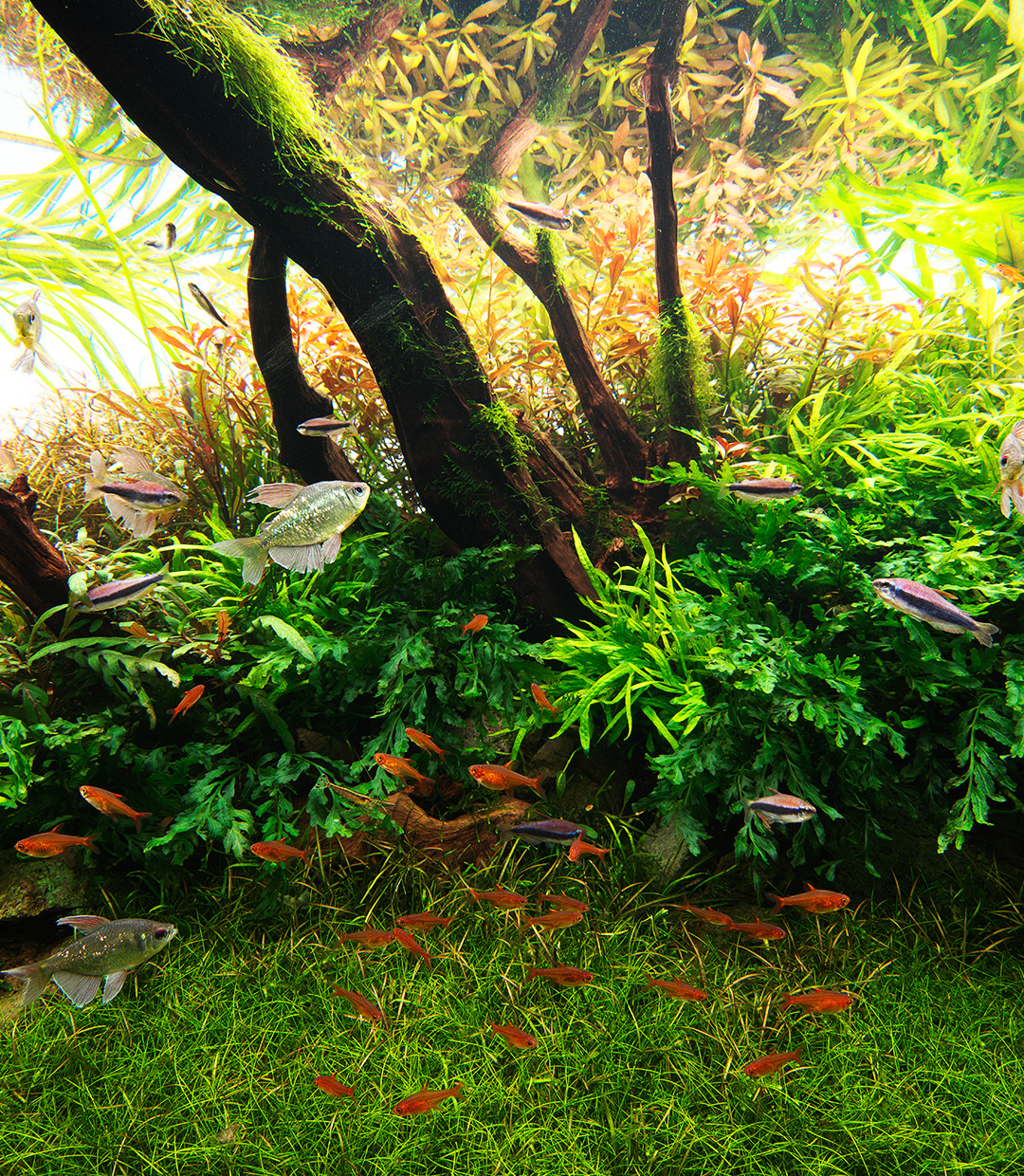 NATURE IN THE GLASS ‘Balance of Crimson’ 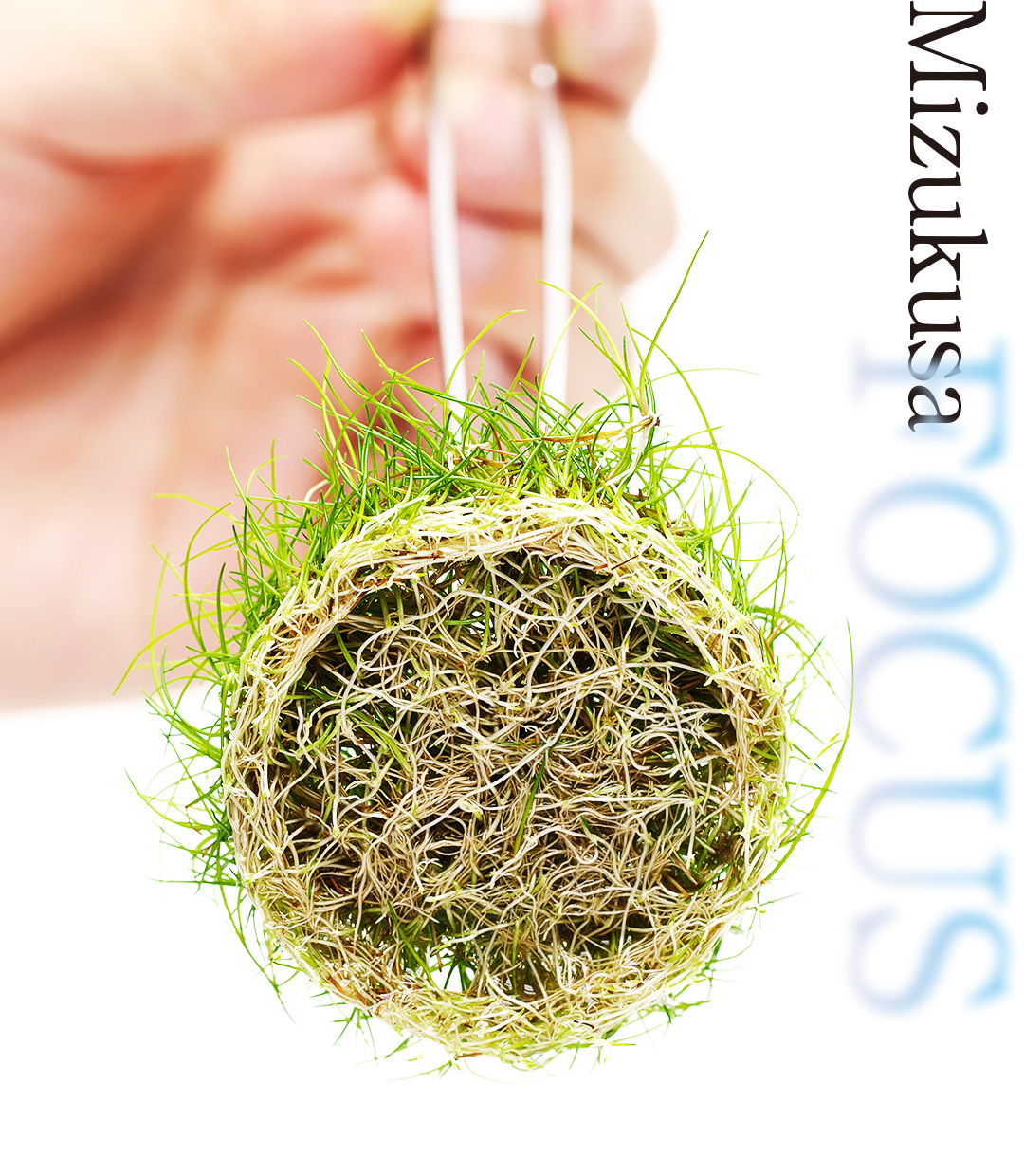 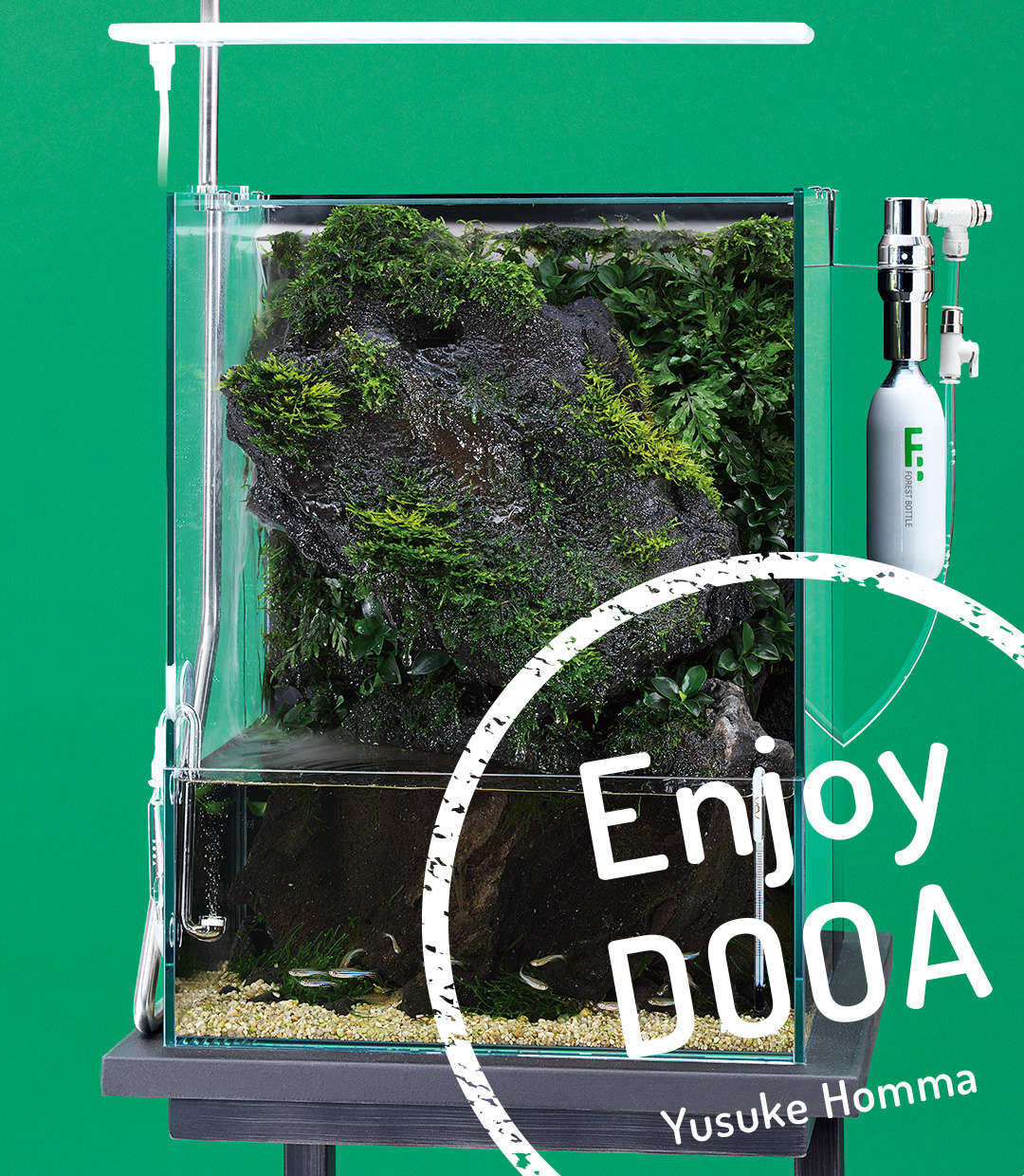 Enjoy DOOA: The basis is “to learn from nature.” 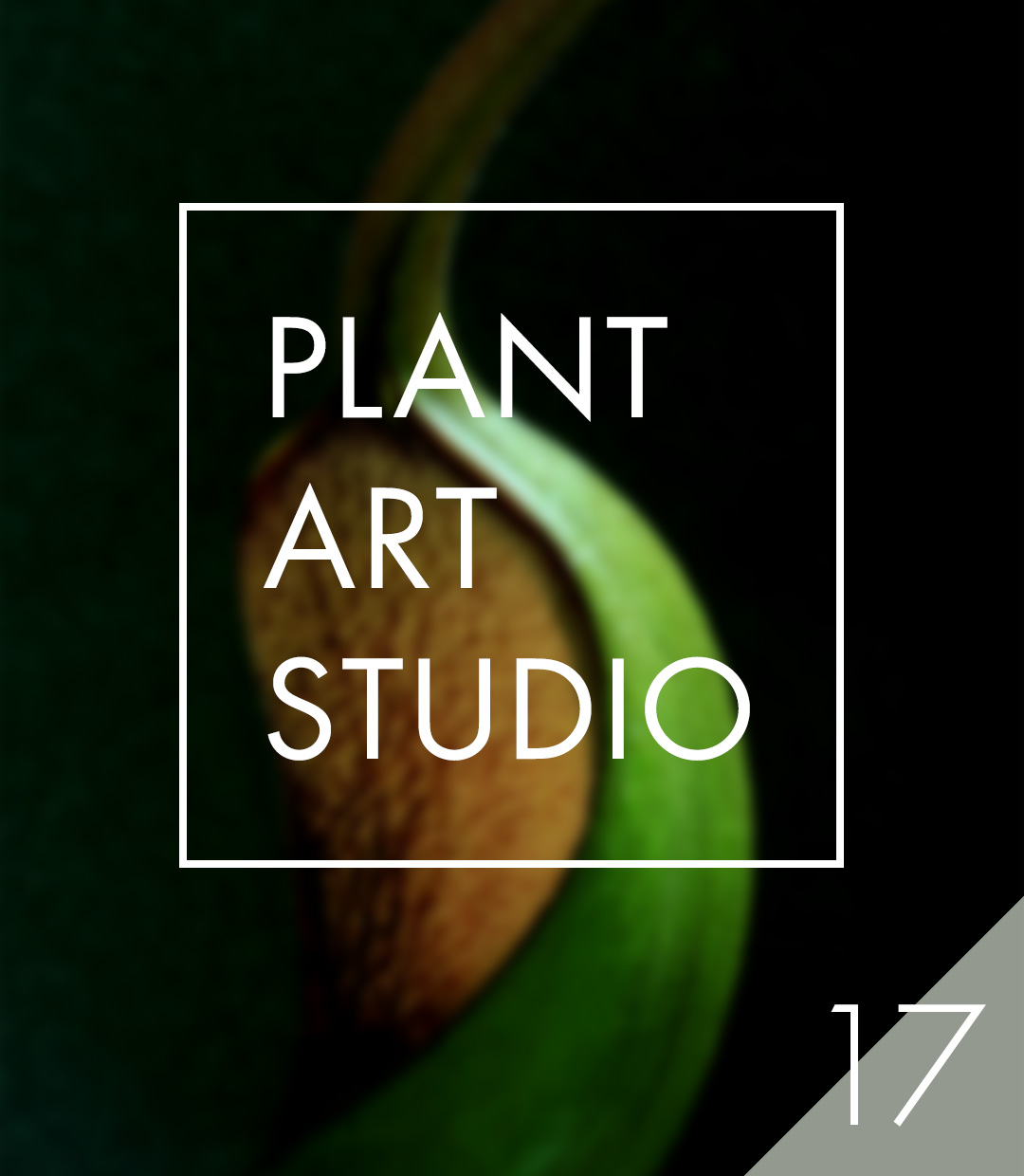 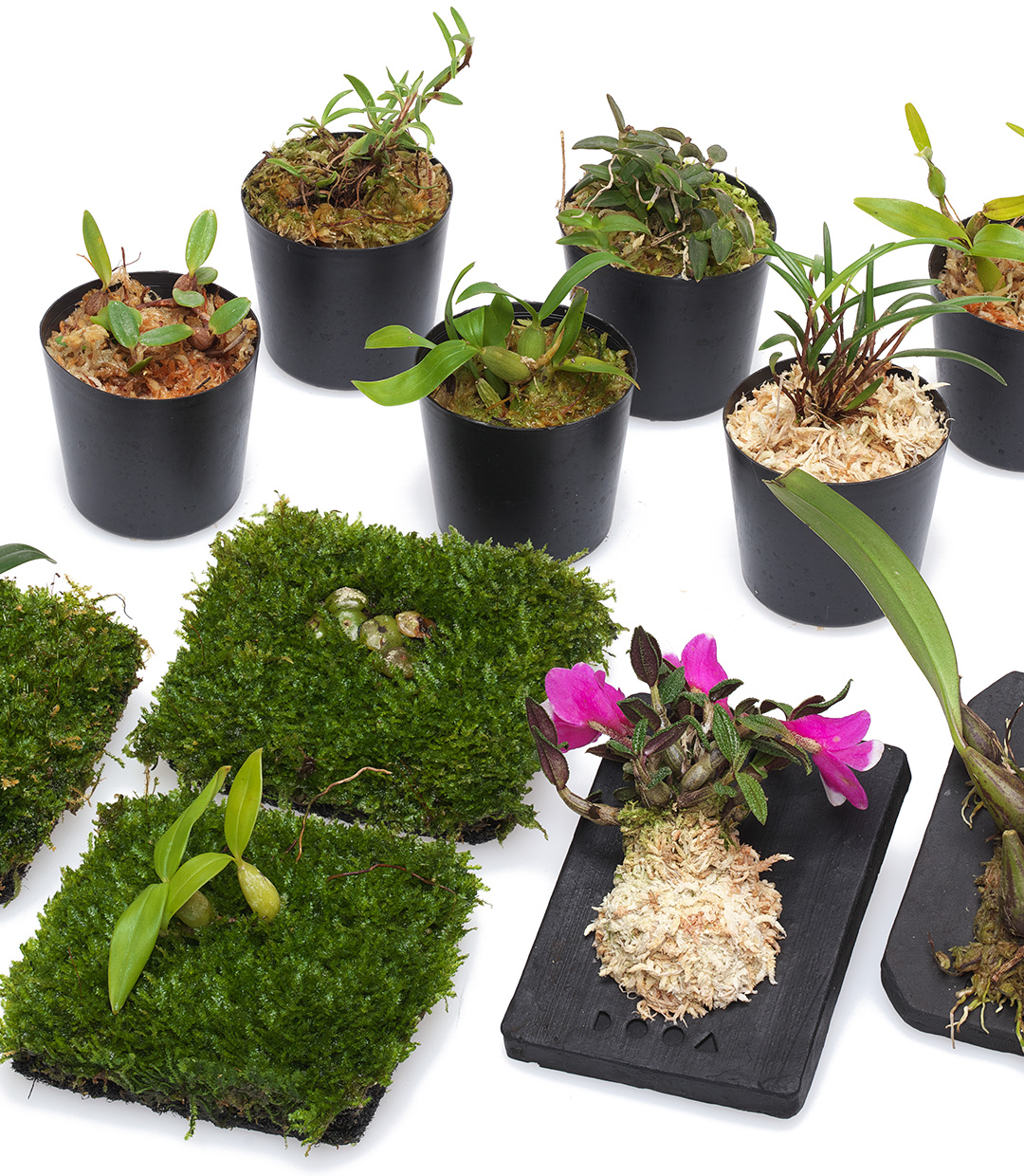 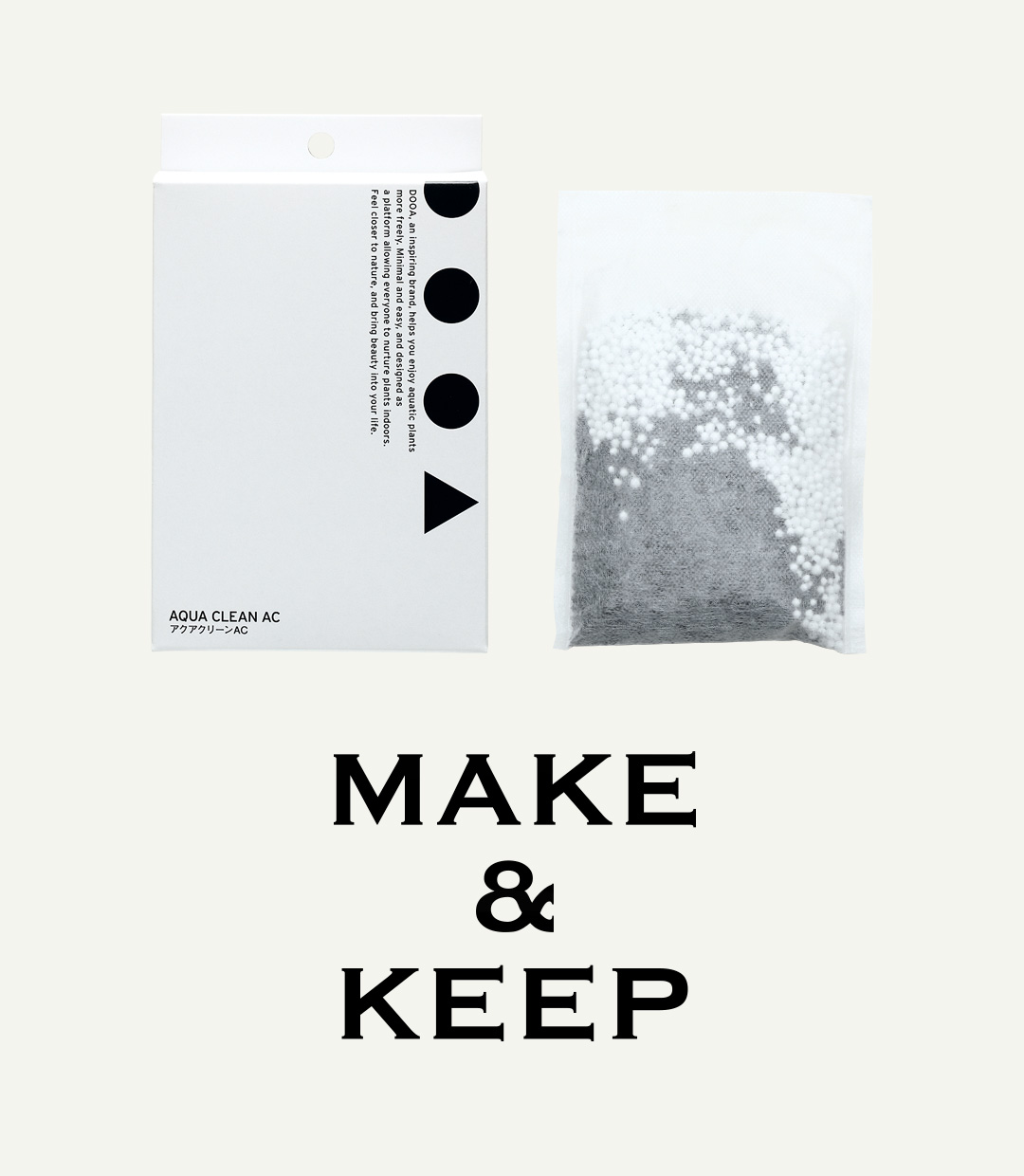 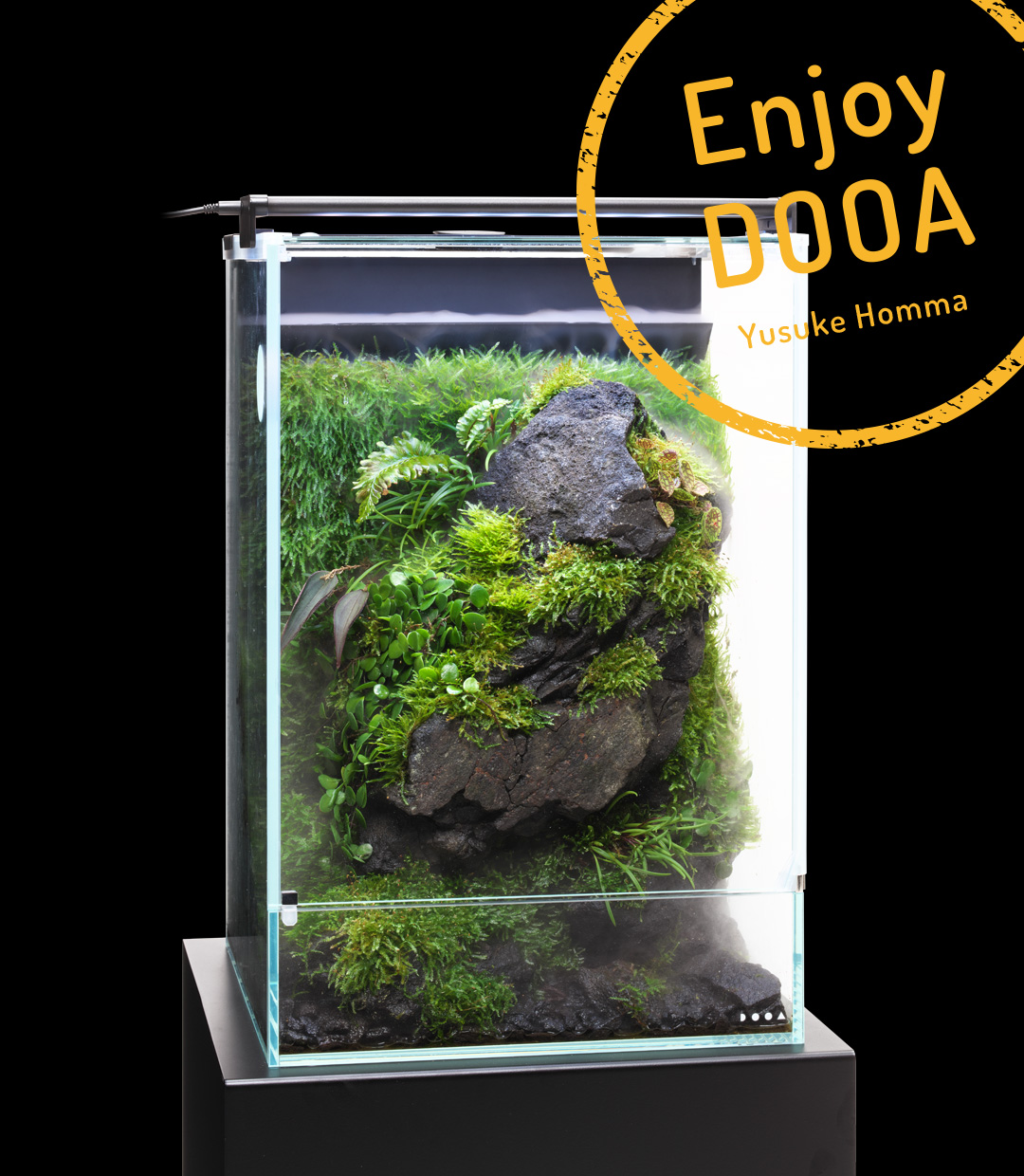