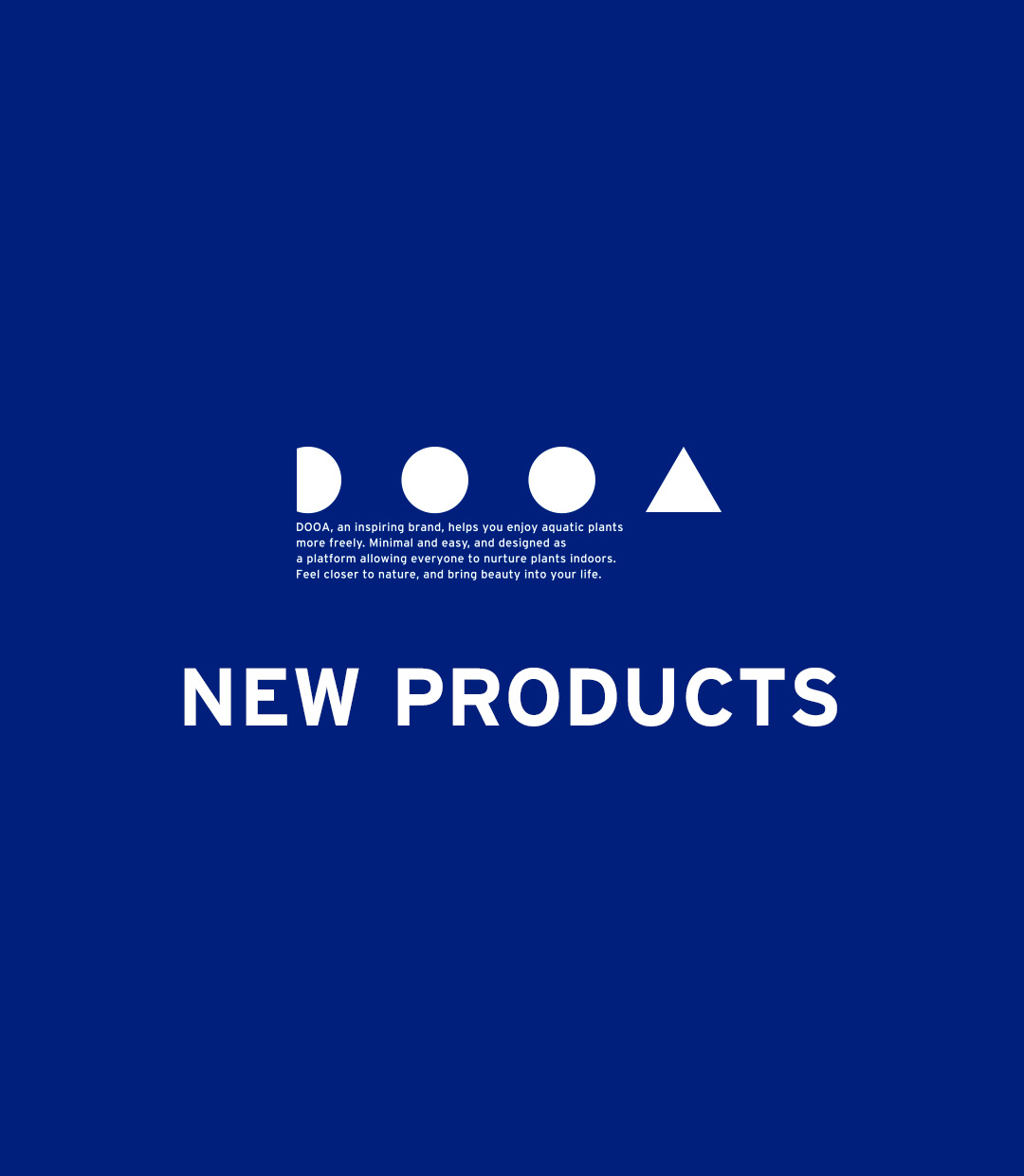 In commemorating its 35th anniversary, the Niigata Isetan Department Store will host “Takashi Amano Exhibition: For All Who Love Nature”. The exhibition showcases Amano’s landscape and aquascape photographs presented on large panels, a number of his favorite photography equipment, and full-fledged Nature Aquariums. A series of video footage showing Amano’s professional activities will be part of the exhibition along with valuable private shots, displayed in the secondary exhibition space on the 6th floor. The main exhibition will be held at the 7th floor Art Hall between August 7 and August 19, 2019. Come and visit the exhibition to see a comprehensive record of Amano’s creative work, to which he devoted his life.

* Admission fee - JPY100 off when paid by MICard
* Admission may be limited to space capacity.
* The exhibition may be photographed or filmed by Aqua Design Amano Co., Ltd. for archiving and publicity purposes, such as use on its publications and website.

“Takashi Amano Exhibition: For All Who Love Nature”
Takashi Amano (1954-2015), internationally acclaimed artist born in Niigata, Japan. His unique artistry is reflected in the interaction of two creative activities, ecological landscape photography and Nature Aquarium. In this exhibition, we will introduce his two professions, the duality of Amano’s artistry, with inspiring episodes. In addition, it showcases authentic Nature Aquariums from the Nature Aquarium Gallery run by Aqua Design Amano Co., Ltd. Amano’s artistic works and his representation of nature will show visitors how people interact with nature. The photographs and aquariums will be exhibited at the Art Hall on the 7th floor, and a special exhibition shop will be open in the secondary exhibition space on the 6th floor. There is also another small exhibition located at the entrance to the parking space of the 2nd floor. This exhibition is a special event in commemoration of the 35th anniversary of the Niigata Isetan Department Store.

TAKASHI AMANO, Photographer and aquascape creator
Born in Niigata City, Niigata, Japan in 1954. His ecological landscape photographs record nature faithfully and meticulously, using 8x20” ultra large format film (the world’s largest color reversal film) that was specially created for him by Fuji Film. Amano’s unique work was highly acclaimed both domestically and internationally. His photographs of the primary forest of Sado were displayed in large panels at the 2008 G8 Summit held in Toyako, Hokkaido, and were extensively covered by Japanese and overseas media. Amano was also active as a creator of aquascape, and produced planted layouts of “Nature Aquarium” by taking advantage of his extensive first-hand experiences in nature. In January, 2015, Amano produced the world’s largest Nature Aquarium in a 40-meter long aquarium tank at the Oceanário de Lisboa in Lisbon, Portugal and attracted a lot of interest. Amano passed away in August, 2015.