The oxygen bubbles produced during photosynthesis of aquatic plants, drifting around in the tank and disappearing on the surface of the water, are so soothing that I sometimes find myself gazing at them for a long time. The oxygen formed during the process of photosynthesis not only fascinates us in the form of bubbles, but it is distributed through the water flow, as saturated oxygen in the tank, to the micro-organisms in the filter and the substrate that help creating crystal clear water. In order to make more people aware of the ecological mechanisms represented by the Natural Aquascape, the Sumida Aquarium is holding a special exhibition from December 9, focusing on the cycle of oxygen and carbon dioxide. To make it familiar to visitors, a series of Nature Aquarium style layouts, including 120cm aquarium tanks and paludariums will be on display, as well as workshops and other events. Now at the time of writing this article, we are in the process of replacing the undergrowth in the 7-metre tank and cutting and replanting stem plants before the exhibition and the New Year holidays. 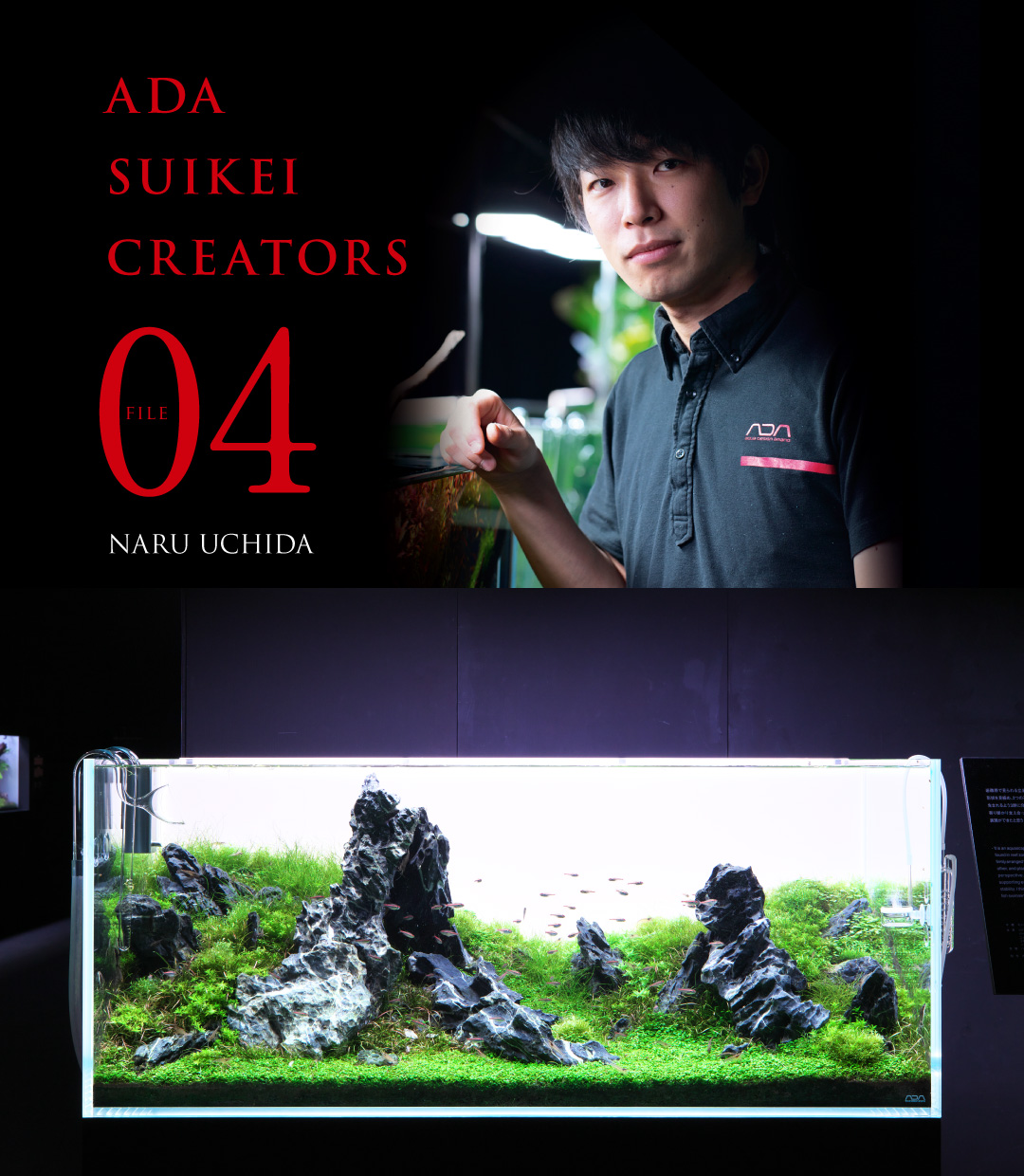 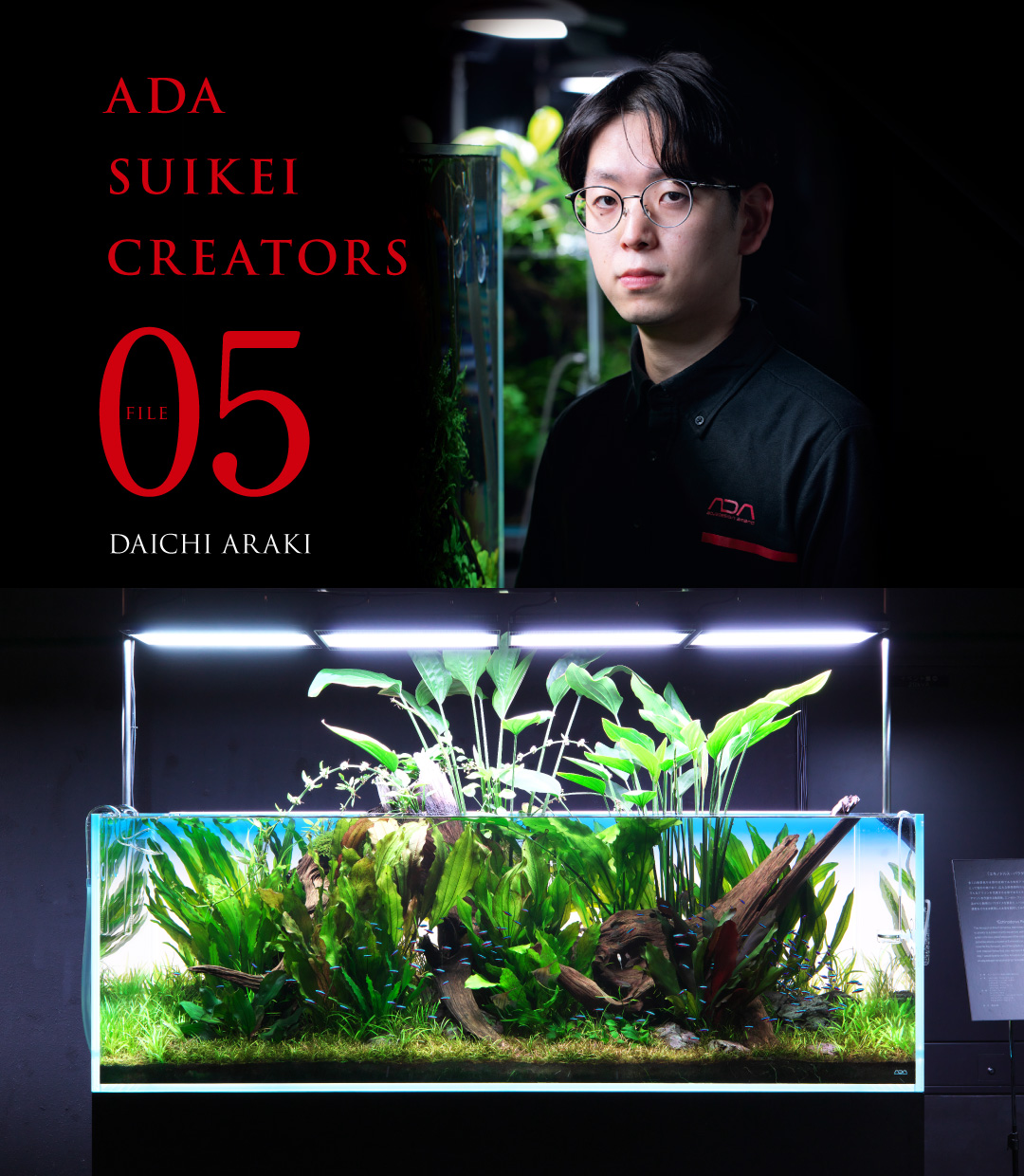 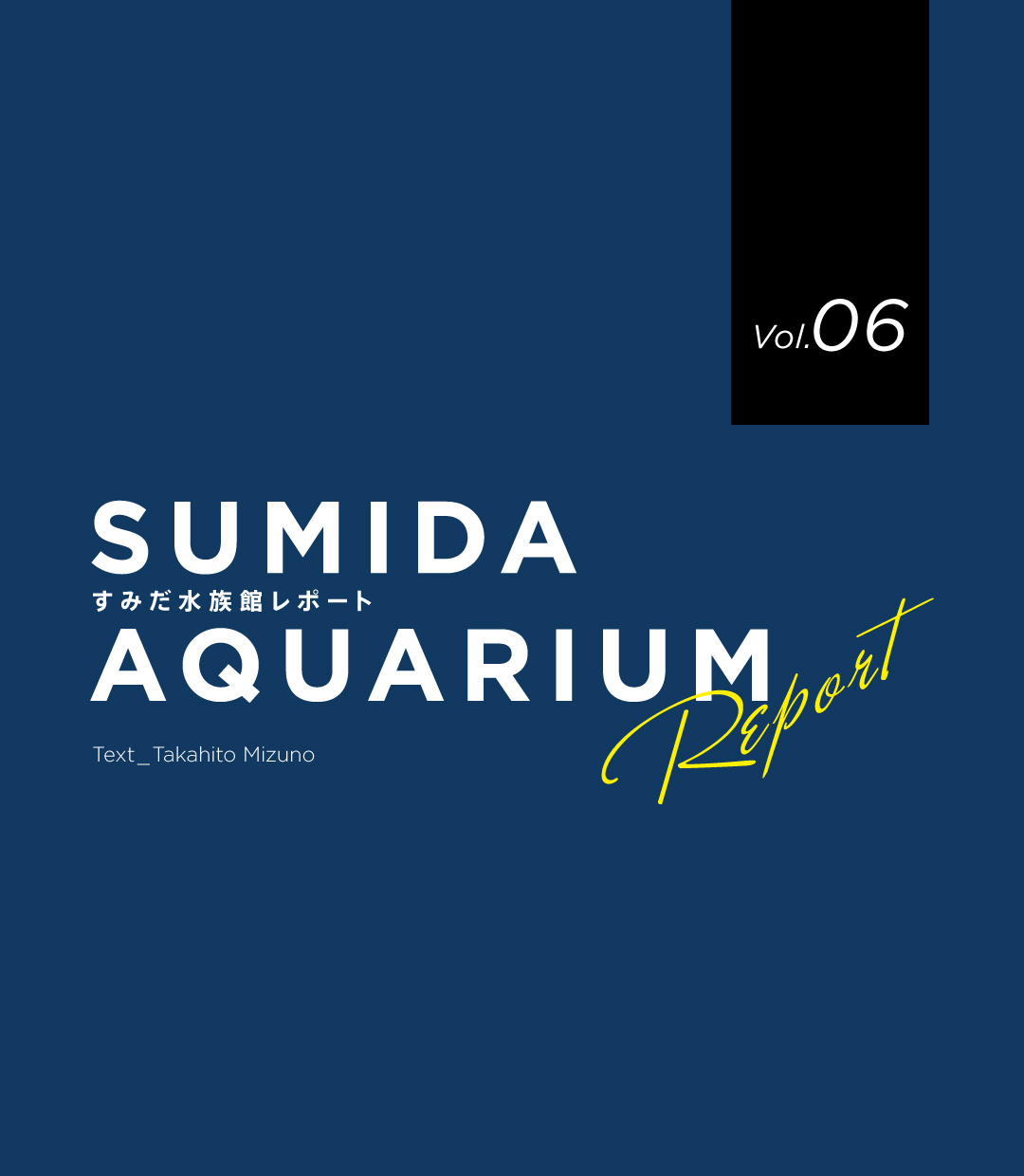