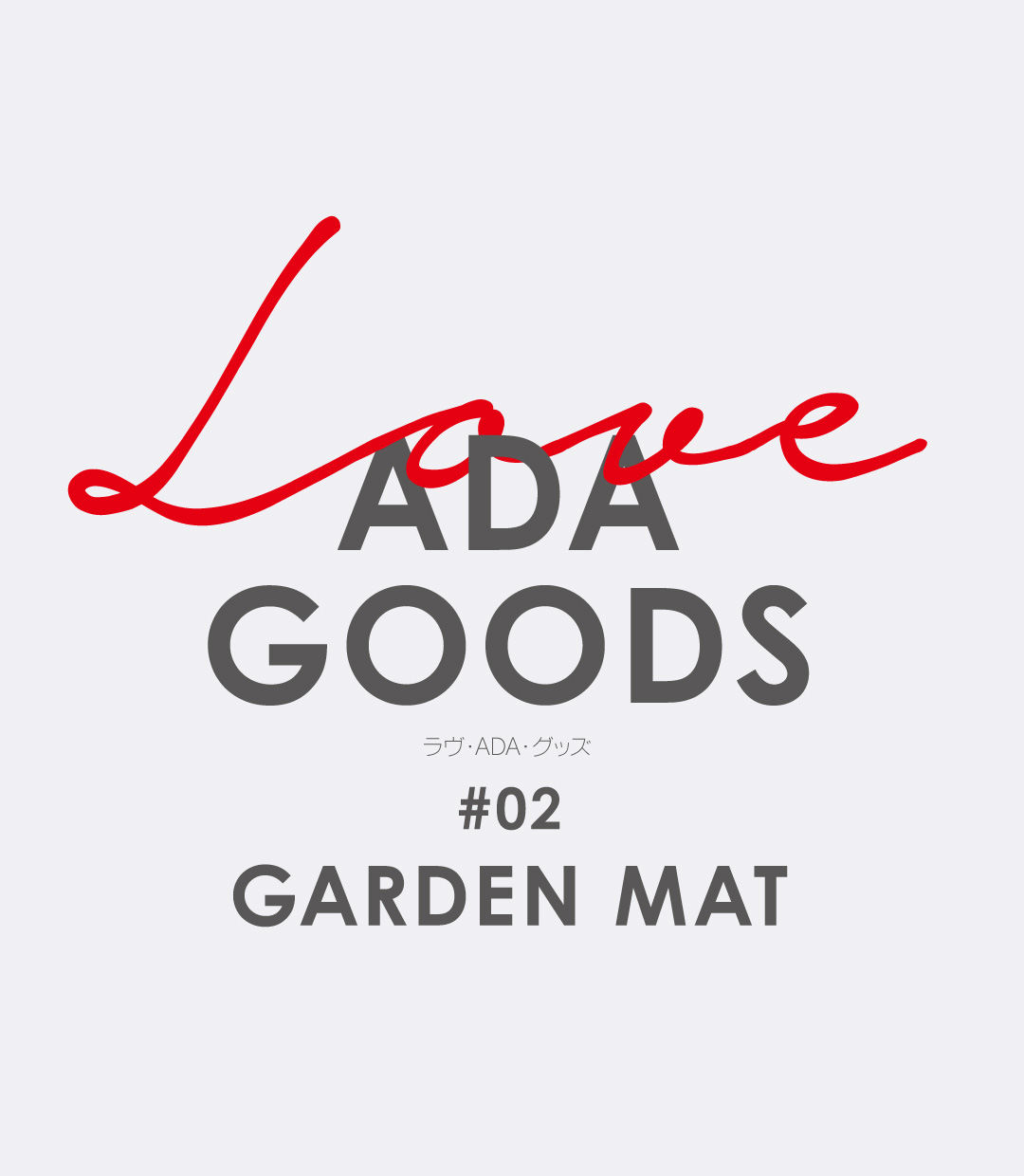 Behind the Scenes of the Natural Aquascape

With simple stone walls and solid wood flooring, the Natural Aquascape area at the Sumida Aquarium has an ambience similar to that of Amano’s own 4-meter aquarium, which served as a model for the design of the space. The Aquarium building itself is intricately equipped with various instruments, but many of them are stored behind the walls so as not to interfere with the design concept of the place. This time I would like to feature upper parts of the 7m and 3m tanks, which are embedded and hidden in the walls. Let’s take a look at the 7-meter tank first. If you open the maintenance door, you will see the twenty aligned Grand Solar I units, which are the largest number installed among the five Natural Aquascape tanks, and contribute greatly to the healthy growth of Glossostigma in the tank.
Grand Solar I equipped with a metal halide lamp is no longer produced in the market, where LEDs have become the leading light source, but it supported the Nature Aquarium system as ADA’s former flagship model for a long time. The lighting equipment, which have illuminated the tank every day for almost 10 years, will be replaced by Solar RGB LED lighting systems next year, so I wanted to show you the scene at last. In the 3-meter tank next to the 7-meter tank, lively floating leaves of the Tiger Lotus spreads out on the surface of the water and opens its flowers between midnight and early morning. The plant has been kept for about eight years, and the flowers are so magnificent, bringing comfort to the mainte-nance staff late at night. I thought it would be nice to focus on the top section of the tanks with pictures because it’s usually closed and not open to the public.

NATURE IN THE GLASS ‘Mysterious World of the Waterside’