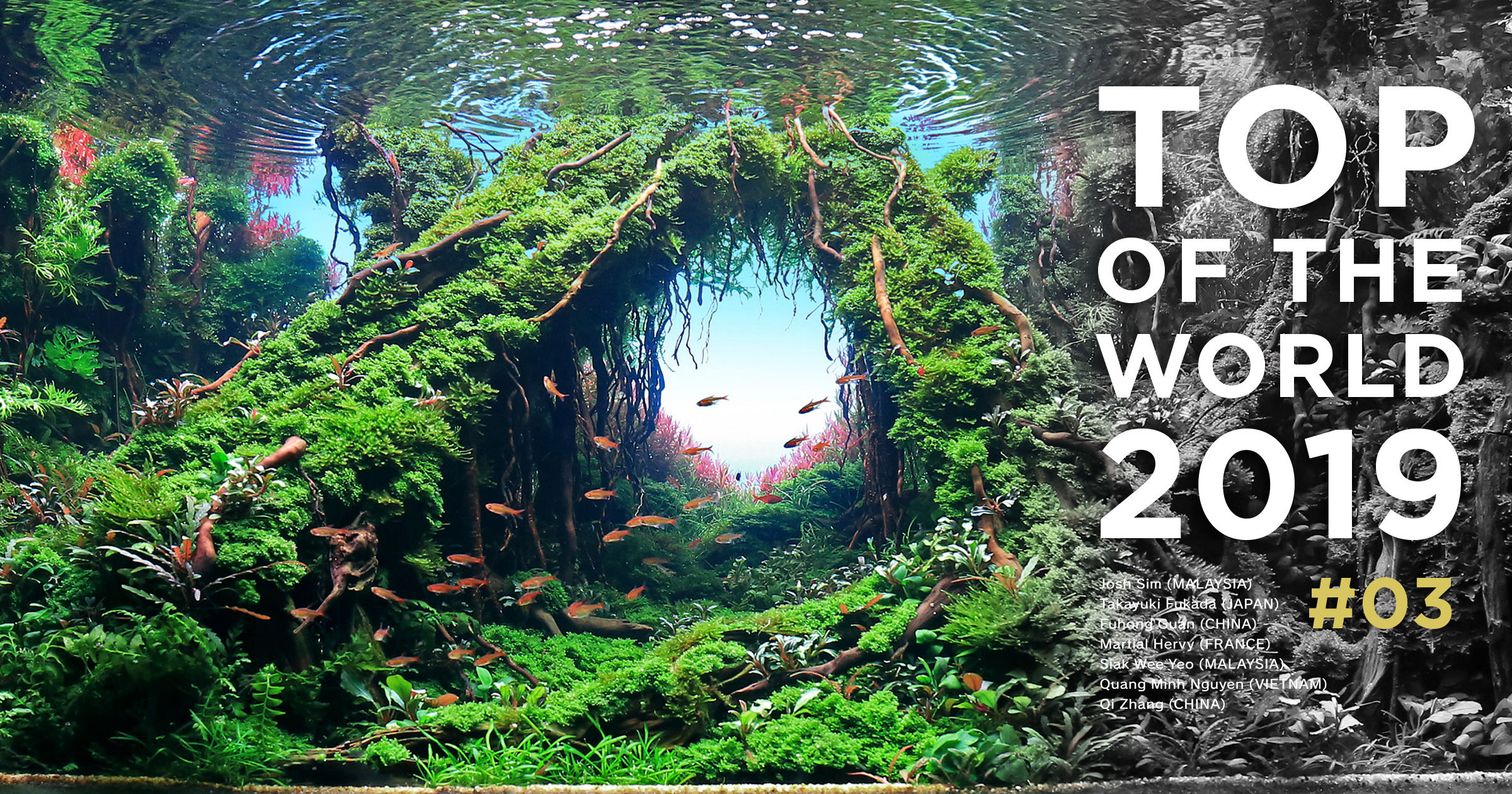 AJ:   How did you get ideas for this work?

“Summer being the most, and Solstice being the most, on the summer solstice, everything reaches its highest peak.”
(From an ancient Chinese rhyme poetry)
Because the summer solstice is the time when we feel the energy of Sun the most, and all the plants become full of energy the most. That was the reason why I named this work “Summer Solstice”. I composed a concave composition in the background using equilateral triangular shaped driftwood as a main material. And these 2 triangles effectively created a contrast, and I tried to work out creating a focal point emphasizing the depth.


AJ: What was the hardest part of creating this layout?

From the beginning of the layout creation to the completion, the condition of the layout was great throughout. Because I did maintenance all the time, there was no algae breakout. The one thing I struggled the most was that because I did the maintenance after work, I often ended up doing it until late at night.


AJ: What is the International Aquatic Plants Layout Contest to you?

It is an amazing stage where anyone can participate freely based on fair rules like the Olympics. I really wish that many more friends will join the IAPLC and share many excellent works with everyone in the future. 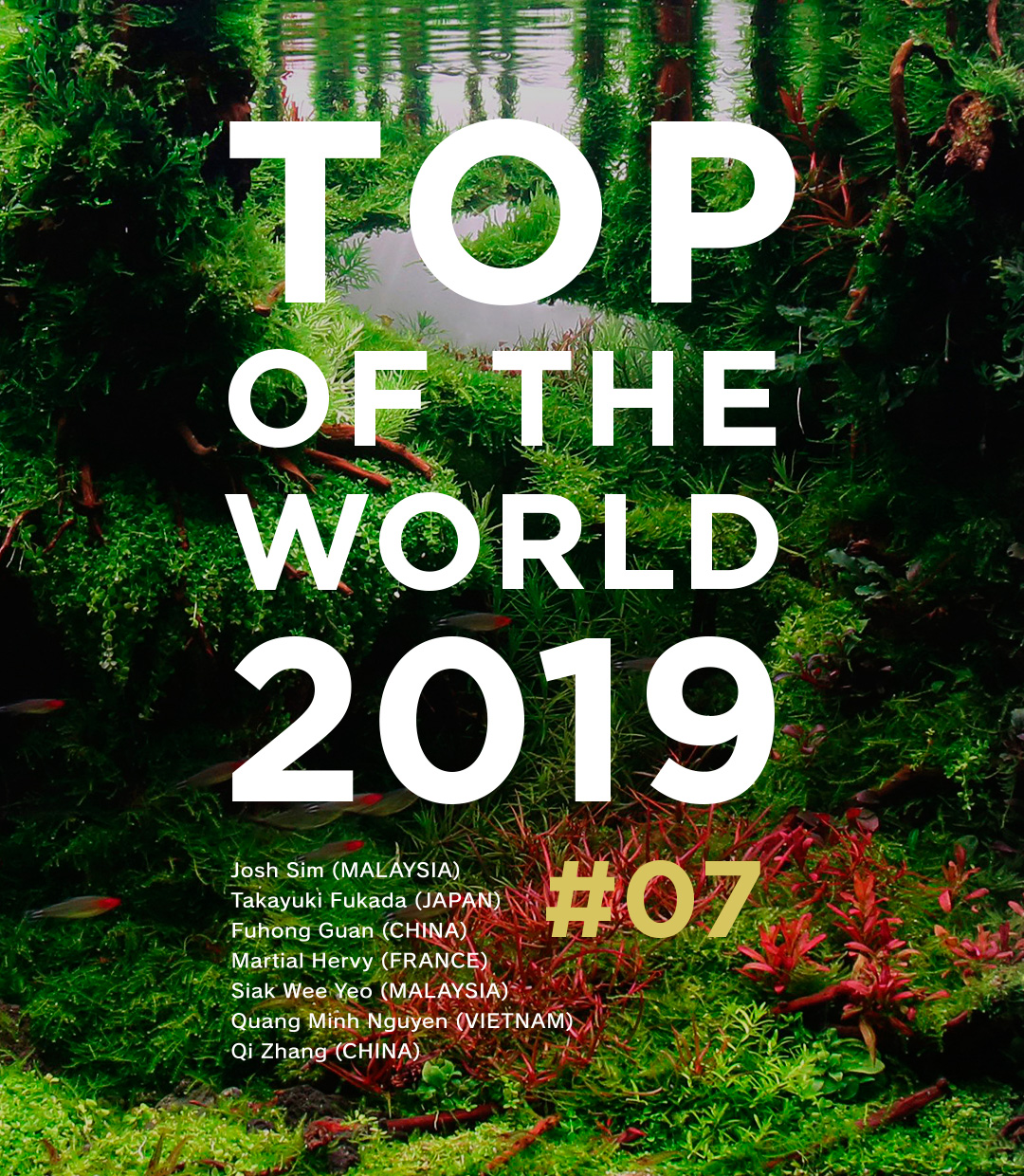 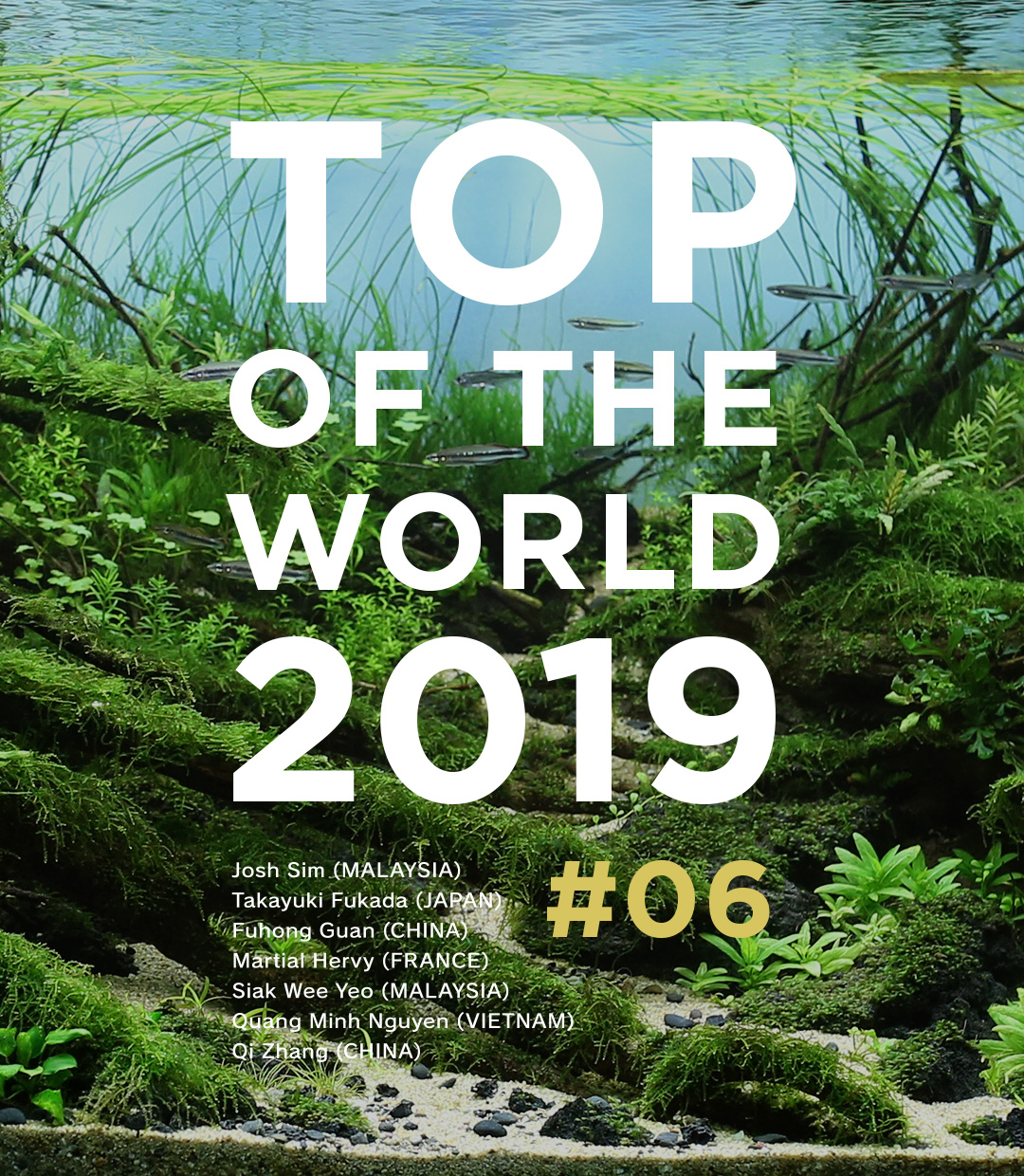 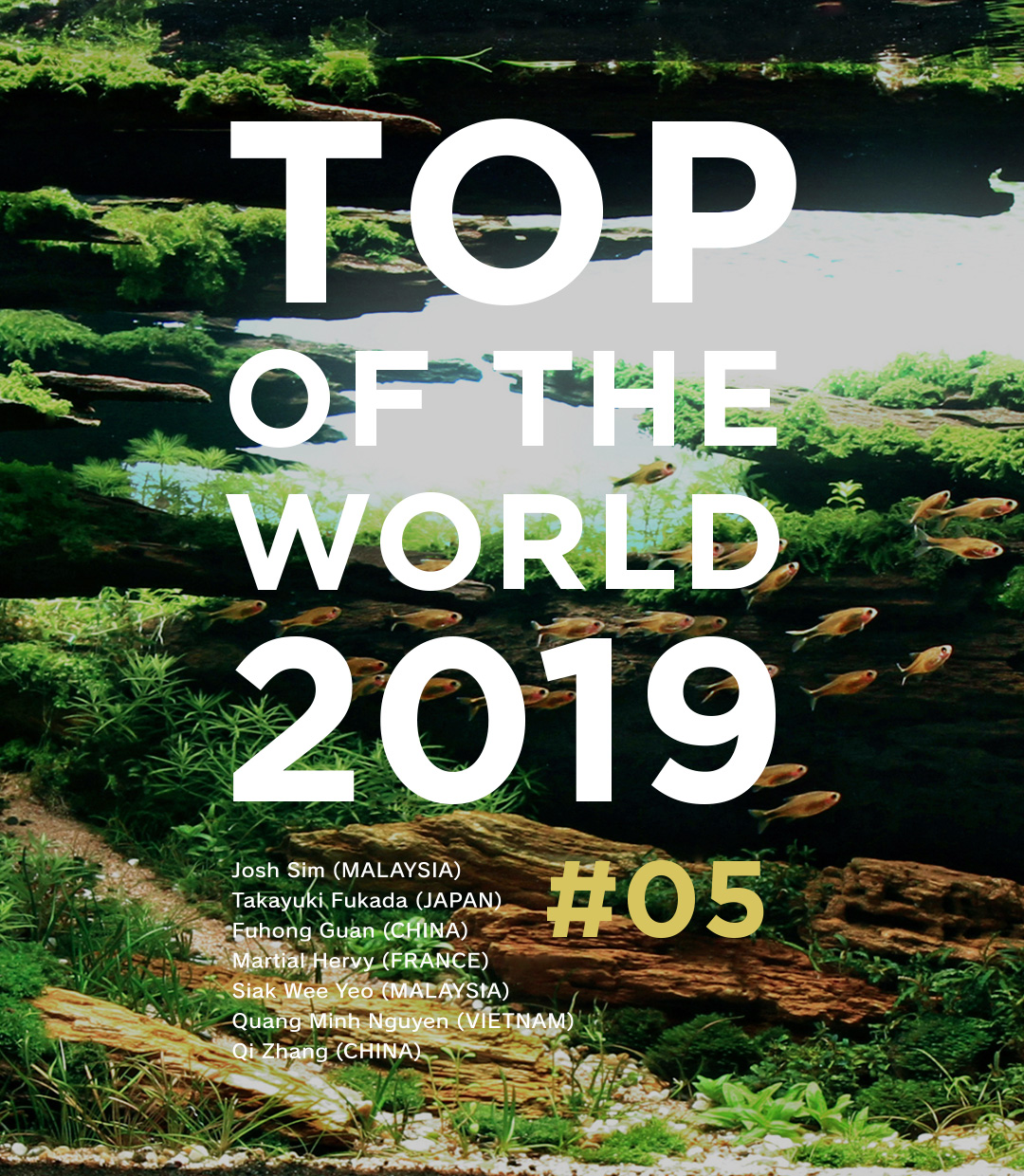 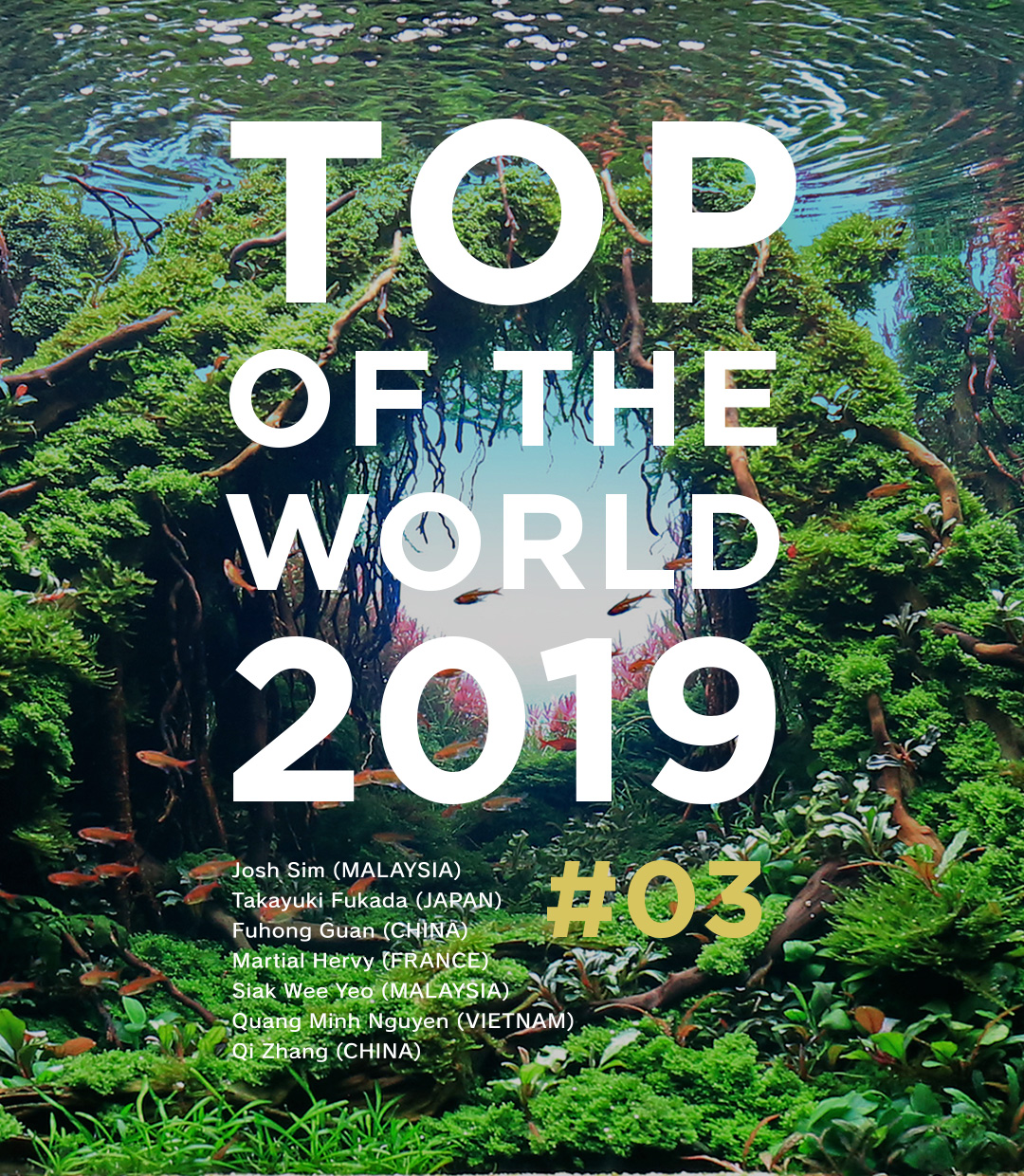 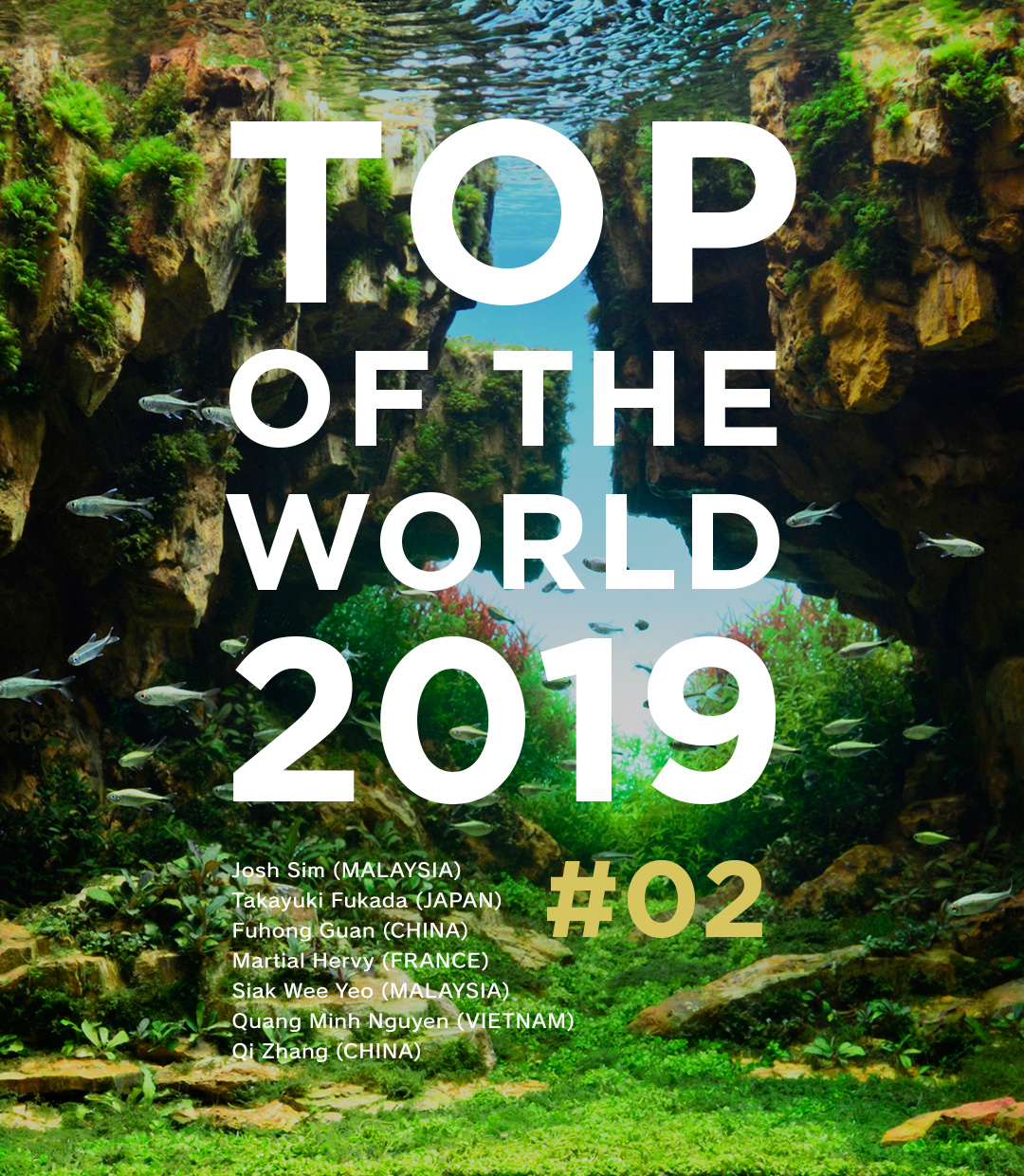 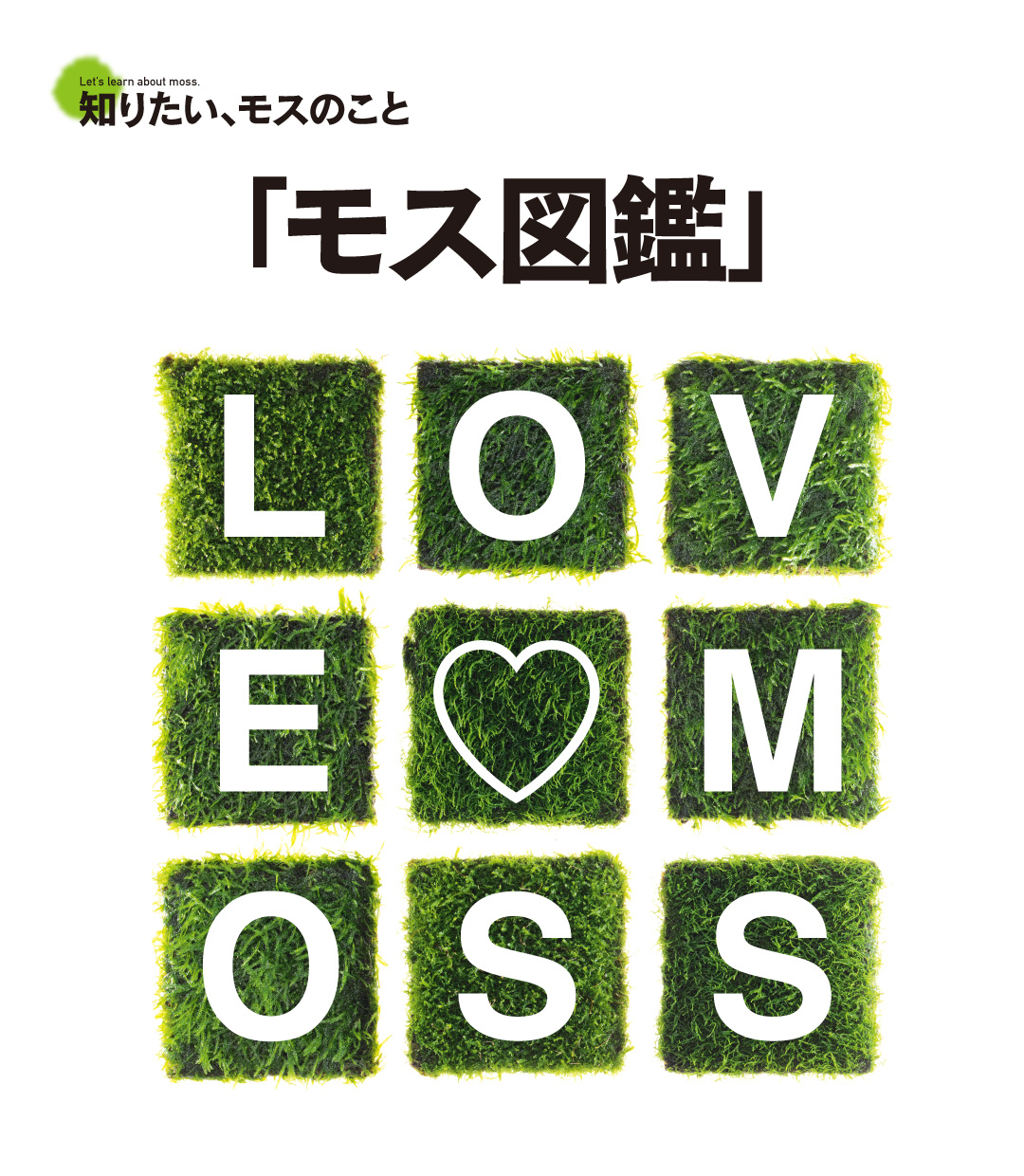