Nymphaea plants with 5,000 years of history

Japan’s national flower is the cherry blossom, but there are several countries, including Thailand and Sri Lanka, where the water lily is recognized as the national flower. Tiger lotus (Nymphaea lotus) featured in this article is the national flower of Egypt, and it has been admired since ancient times. In ancient Egypt, the plant was often depicted on papyrus (a paper-like writing material) and in wall paintings. The blue lotus found in the tomb of King Tutankhamun is said to be a different species, N. nouchali var. caerulea.

As its name states, the wildly scattered brown spots of Tiger lotus leaves are very eye-catchy. The showy yet transparent submersed leaves bring a refreshing feeling to aquascapes. In order to maintain the submersed leaves, it’s important to prune them frequently because the plant tends to develop floating leaves as it becomes well-established. You may let floating leaves grow and emphasize the presence of the plant, but in that case, planting needs to be done taking due account of the reduction of light into the water.

Although the plant is commonly called “yozaki suiren (night blooming water lily)” in Japan, in cultivation it does not necessarily bloom at night. For example, it often blooms in the early morning in the 3-meter tank at the Sumida Aquarium, bringing brief comfort to the maintenance staff. The white and yellow colors of the flower contain fluorescent substances that are visible when exposed to ultraviolet light, and along with its scent, the flower attracts insects, such as butterflies, moths, flies, and bees.

Widely distributed around Equatorial Africa, Tiger lotus grows wild in rivers and lakes, and serves as habitat for fish such as cichlids. Probably due to cross-breeding with other species in plant farms, there are various kinds of Tiger Lotus distributed in the market today, including those with arrowhead-shaped shoots, those without, and those with less variegation on leaves. The surface of the floating leaves looks glossy, and the underside is tinged purple, with protruding leaf veins. N. lotus and N. zenkeri are nowadays treated as the same species, and there is also a very similar species, N. maculata, whose size is suitable for small aquariums. 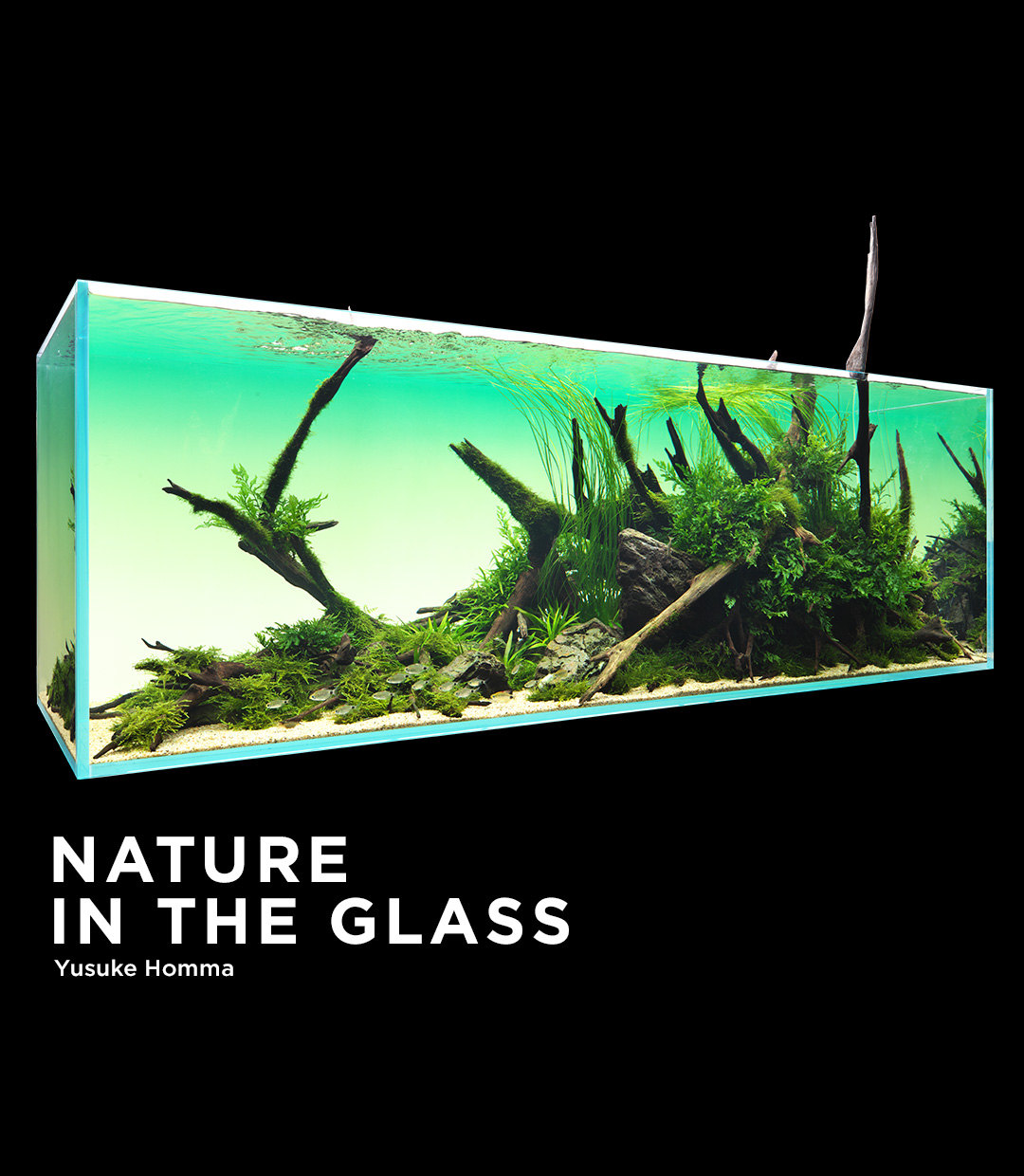 NATURE IN THE GLASS ‘Blue After the Rain’ 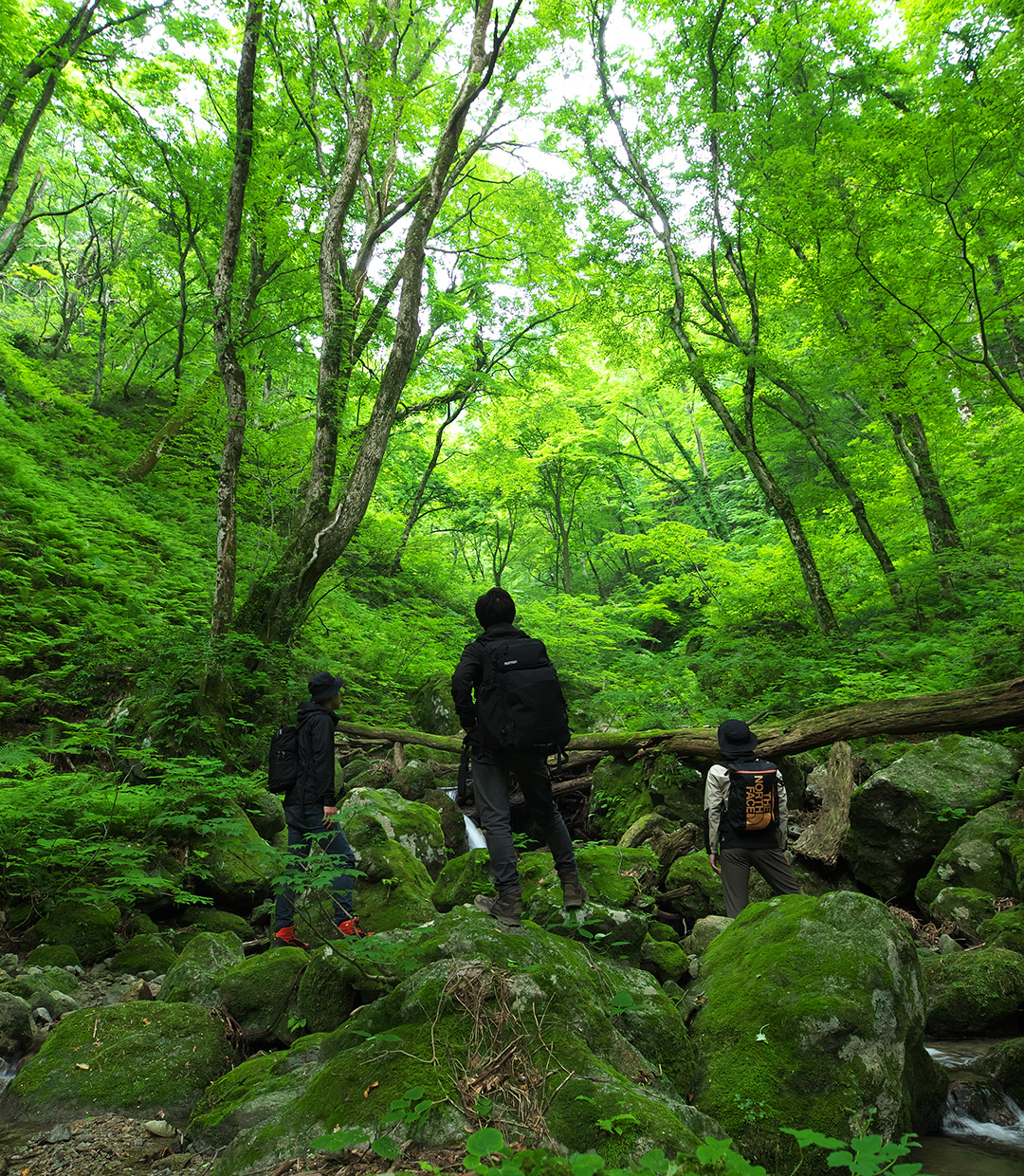 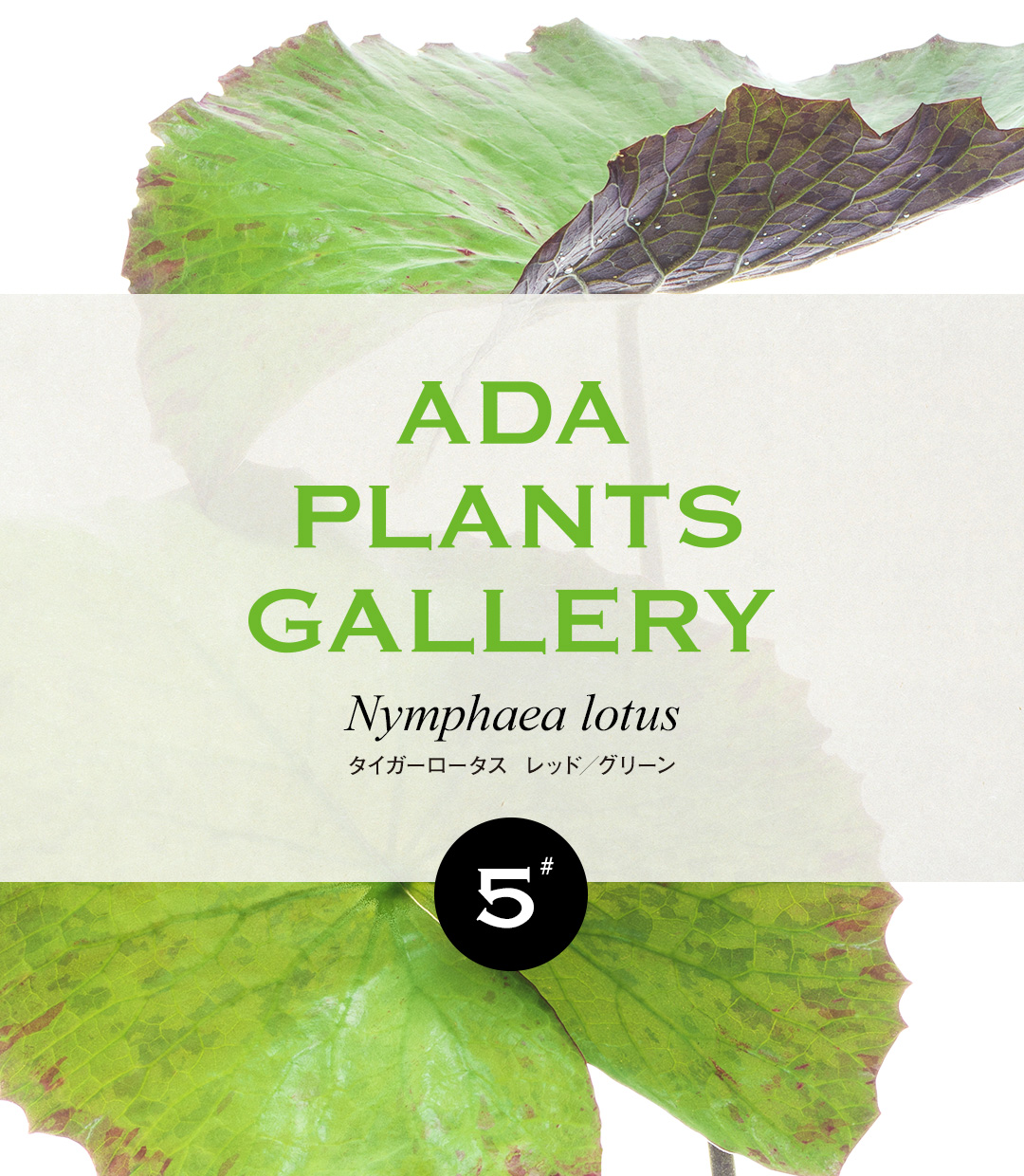 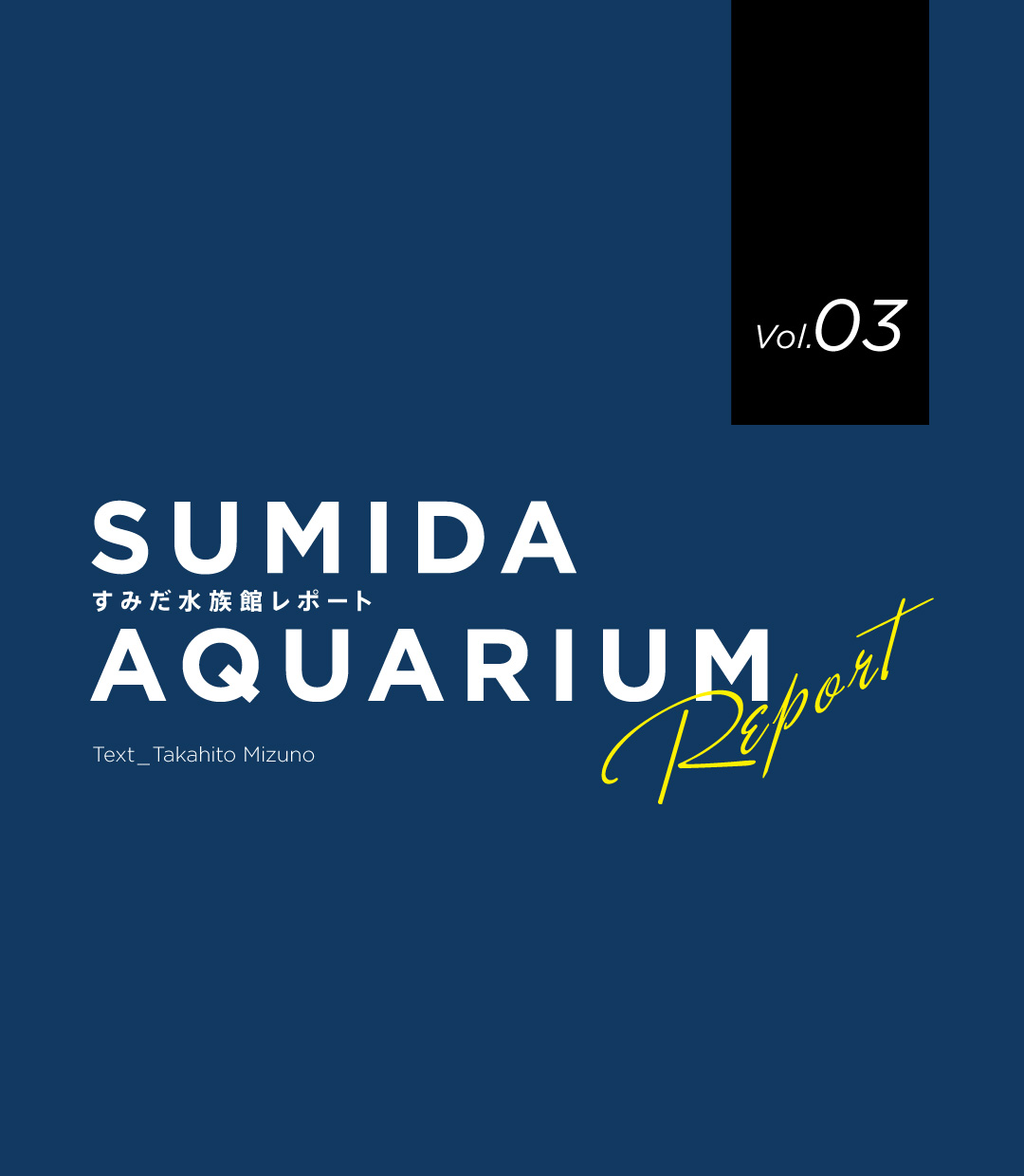