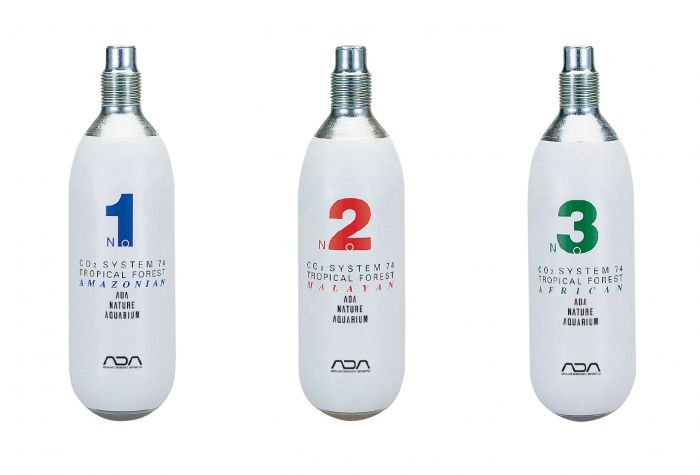 It is no exaggeration to say that the history of the development of CO2 supply tools illustrates the exact path being taken by ADA. In about 30 years ago when Takashi Amano has not yet established Nature Aquarium and were repeating trials and errors on how to grow aquatic plants in an aquarium, some people even suspected the effect of supplying CO2 to aquarium. At that time, Amano was constantly trying to think of an effective way to supply CO2 in water. There is an interesting episode which describes desperate Amano in those days. One day, Amano went to a bar for a drink and was served a bottle of sparkling water. When he found the ingredients information on the label stating “water, carbon dioxide gas”, he quickly brought back five bottles of sparkling water to his house and poured it into his aquarium. After doing this, he found out that aquatic plants produced oxygen bubbles. At ADA, this episode is known as “Five Bottles of Sparkling Water”. Since then, ADA worked hard, through repeated experiments and verifications, to establish a CO2 supply method by dissolving fine bubbles of CO2 from a small cartridge and develop the products for it. Among the ideas used for the development, we can find Amano’s originality in adding values such as fragrance, deodorization and sterilization to CO2. This idea led to the launch of CO2 System 74-Forest cartridge in 1994. This product was substituted later with CO2 System 74-Tropical Forest featuring three types of fragrances inspired by the world’s three major tropical rainforests. In combination with CO2 System 74-YA/Ver.2 and SA, the ADA’s CO2 System provides high performance and safety. 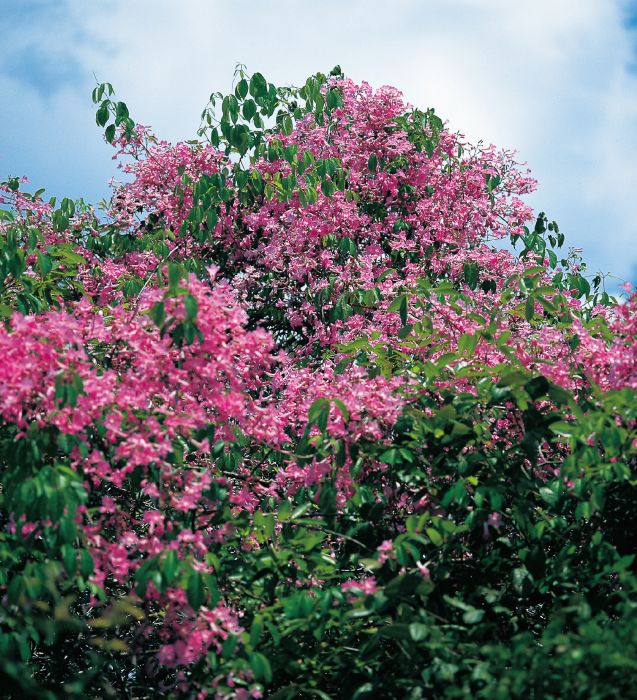 The idea of adding scent of forest to CO2 gas is unique to Takashi Amano whose motto is “Learn from Nature”. CO2 System 74-Forest cartridge launched in 1994 adopted a 74g compact cartridge which offers the largest capacity in Japan at that time. In 1996, ECA was further added to this product and its excellent effect attracted great attention of aquarists (ECA was later commercialized). Since safety considerations are crucial in familiarizing CO2 supply, many improvements including unique pitch, safety seal and shrink label have been taken.

CO2 System Evolved Along with the Regulator

ADA designed CO2 small cartridge having a unique mounting pitch. One of the reasons was to avoid possible use of the cartridge on low-quality regulator. The development of regulator which is designed specifically for ADA’s CO2 System and ensures safety and precise flow was indispensable for making a safe small CO2 cartridge available for everyone’s use. Through these efforts, ADA’s CO2 regulators YA/Ver.2 and SA were developed with a speed controller featuring high adjustment precision at below one bubble per second. 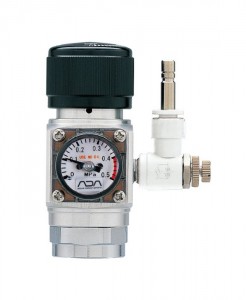 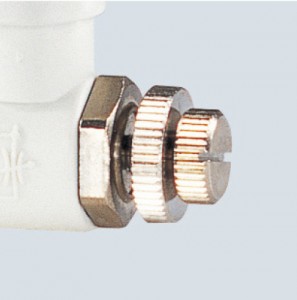